1. Bulk Carriers: Like the name suggests, they are cargo ships used to carry large number of cargo. The main surface of the out-side floor of the ship is designed like a large box to carry cargoes.

2. Container Ships: Like the name suggests, it is used to carry large dry cargoes packaged into large standardized containers. To a large extent, most of these ships are moved by diesel engines. 4. Refrigerated Ships: These are also cargo ships used to carry perishable items that need controlled temperature to preserve its freshness and such perishable items include: fruits, meat, fish, and vegetable among others.

5. Roll-on/roll- off ships: These ships are specially designed to carry dry cargoes like automobiles, trailers, railway carriages. The ships are designed with ramps that make it easy to roll in and roll out.

6. Coastal Trading Vessels: These are used for trading activities between different areas, nations and continents. They are usually small in size.

7. Ferries: These kinds of vessels are commonly used as public transport for people living in water-side areas; they are used to move passengers and their belongings such as any form of vehicles, luggage, and equipment, among others.

9. Ocean Liners: These are ships used to carry large number of people from one seaport to another on a long regular- distance planned at a certain time. They are also used to carry cargoes, mails and at times, they are used for any other purpose. Ocean liners normally are strong ships designed to resist rigorous conditions they are likely to face while on ocean.

10. Cable Layers: These are undersea or submarine built vessels purposely used to lay cables for telecommunications, electricity etc. below the surface of water. 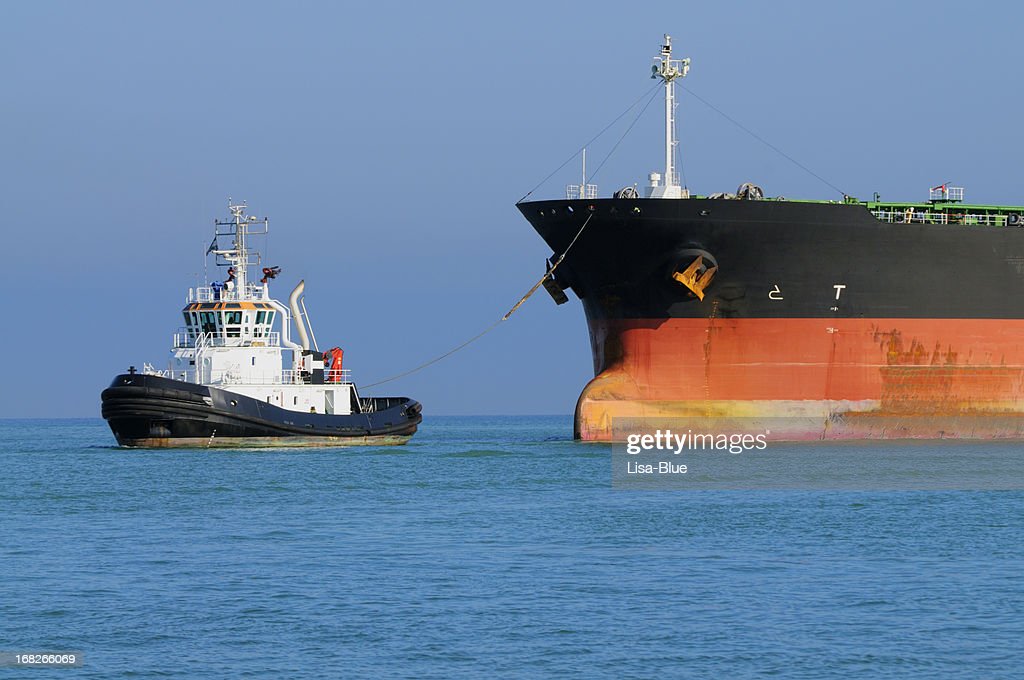 11. Tug-boats: These boats are used to tow other boats or vessels.

12. Dredgers: They are ships usually used in a depth-less area of the sea that may affect smooth operations of the ship. These ships are designed to dig out and remove the materials that sink to the bottom of the sea.

13. Barges: They are flat-bottom boats usually used to move heavy cargoes on rivers and canals. It is important to note that most barges use tugboats or towboats to operate.

14. Multi-purpose ships: They are ships used to carry various items both in bulk and small quantities and at times, they are used to move heavy items. The modern ones are now designed to carry containers.